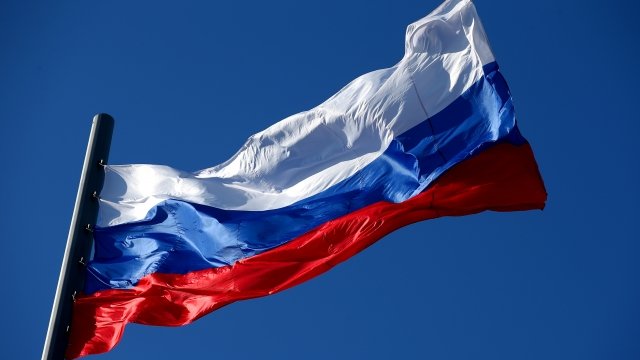 By Cristina Mutchler
September 7, 2018
Russia is asking the U.K. for case information in order to find out whether the two suspects are actually Russian citizens.
SHOW TRANSCRIPT

Russia reportedly wants to assist with the investigation into the poisoning of a former Russian spy and his daughter -- and is asking the U.K. for its help in doing so.

On Friday, a foreign ministry spokeswoman told media outlets, including the Associated Press, that it first needs to identify whether the two suspects are Russian citizens, calling on Britain to share intelligence information.

The U.K. Russian Embassy also issued a statement asking for access to the case file.

Earlier this week, British Prime Minister Theresa May announced charges against two men believed to be Russian military intelligence officers for carrying out the nerve agent attack in Salisbury, England, in March. May said the plan was "almost certainly" approved by senior government officials. The U.K.'s security minister connected the attack with Russian President Vladimir Putin.

In a statement, world leaders agreed with May's assertion. Putin's spokesman called the accusations "unacceptable," and denied that Russian leadership was involved.

During a special U.N. Security Council meeting Thursday, the U.K. announced it'll put an Interpol red notice out on the two suspects. It's already obtained a European arrest warrant. British authorities have released some information about the suspects, who they believe traveled to Britain under aliases.