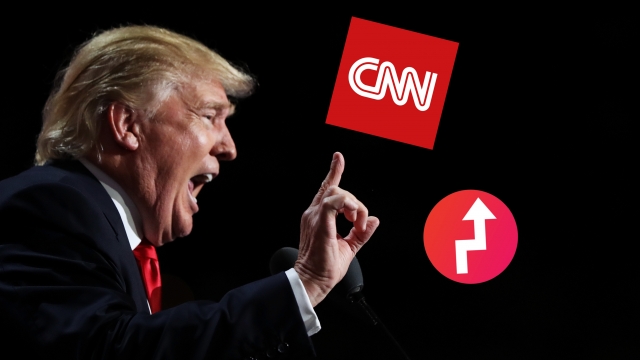 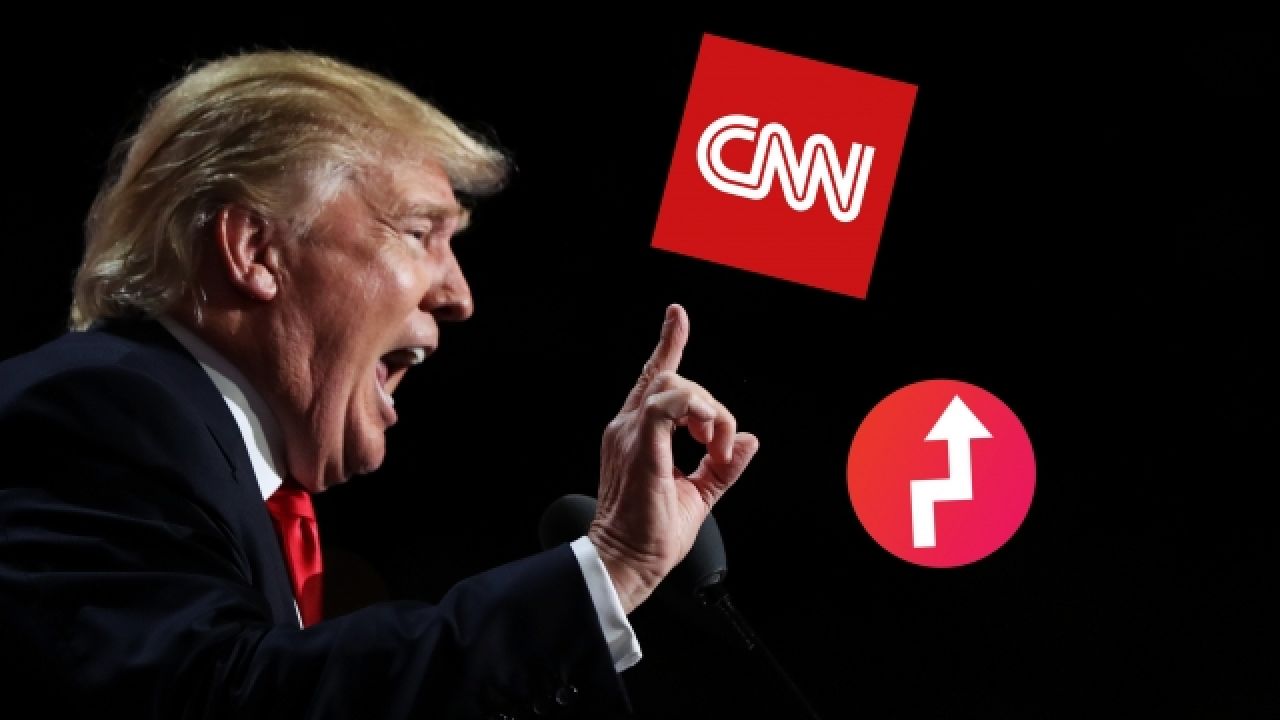 So we asked our Facebook audience this question: How do you think journalists should've handled the unverified reports that Russia may have compromising information on Trump?

Here's what some of you had to say:

"We want factual news, we expect you to seek the truth, verify it and pass it along to us, news are not supposed to be soap operas or drama shows. Just the truth and facts, keep it simple." — Gabriel Gomez

"No one cares if you are first to report on it ... if it happens to be complete fabricated bullshit." — Philip Davies

"Every story I saw stated that it was an unverified story. Every one of them said it wasn't confirmed. I think it's the click bait headlines that trick people into thinking the stories are true without reading the actual article. I think the American people need to start actually reading the words before stating it's truth."— Dawn Kivlen

"The same way we the people are pretty much convicted until proven innocent."— Bobby Pompa

"They should have looked into more it before publishing it. If it comes out to be false their companies will have no more credibility than the onion."— Joseph Jay Carry

"Starting down the road of censoring journalism is dangerous, as with most things. Who gets to decide what was "true" or "false"? Which government entity do you trust to approve a story about themselves, even if it is 100% true? The best route would be to investigate anything you see for yourself, and form your own conclusions." — Alan Grant Johnson

With trust in media at an all-time low, I'm particularly interested in having more conversations like this. How can journalists regain your trust? Let us know on any of our social platforms, or email me at kristin@newsy.com.