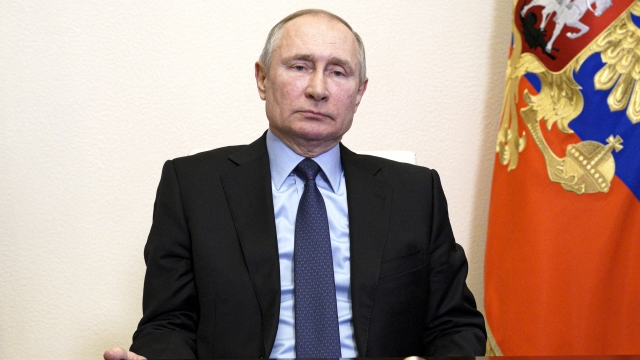 The report comes from the Office of the Director of National Intelligence.

It also said China did not try to influence or interfere in the election, though a minority report said Beijing did take some steps to undermine Trump.