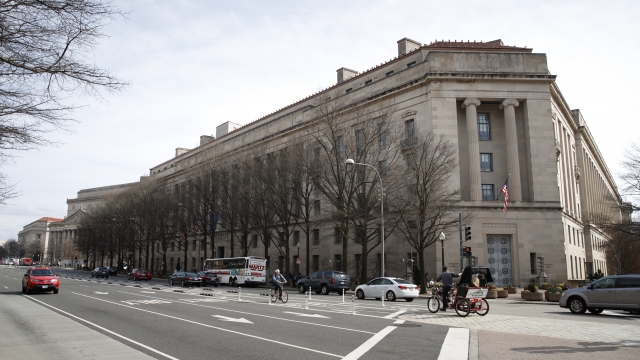 The Justice Department Inspector General's Office is reportedly nearing the release of its probe into the beginning of the Russia investigation.

Inspector General Michael E. Horowitz has invited witnesses who were interviewed in the probe and their lawyers to review portions of the draft report in the next few weeks. According to the Associated Press, during this "critical final step," the witnesses will be able to raise concerns or suggest edits.

The key part of the probe looks into the FBI's process for receiving a secret warrant to monitor a Trump campaign adviser. The investigation was completed in September. In October, Horowitz told lawmakers the report will be released publicly with a few redactions for sensitive information.