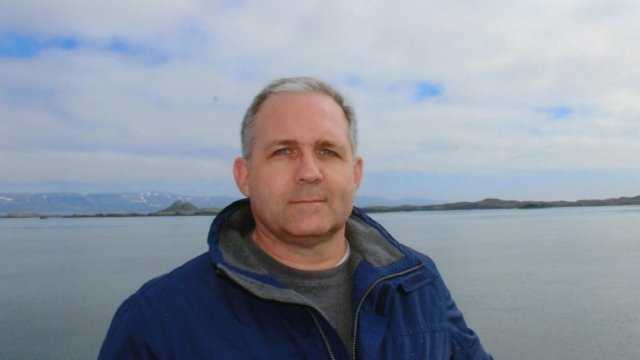 It looks like Russia has officially charged American citizen Paul Whelan for spying.

His Russian lawyer told CNN that Whelan was indicted on Thursday, but didn't provide any additional details.

Whelan was arrested on Dec. 28 for allegedly "carrying out an act of espionage" in Moscow. But so far, Russia hasn't released any information about what Whelan is actually accused of doing.

Whelan's family says he's innocent, and he was just in the country to attend a wedding. Whelan could face between 10 and 20 years behind bars if he's found guilty.