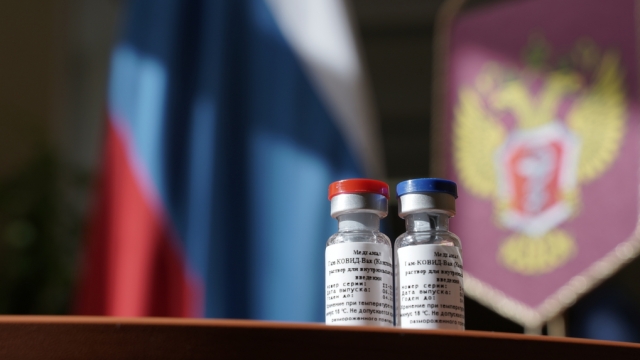 Russia is the first country to officially register a COVID-19 vaccine and declare it ready for use.

On Tuesday, Russian President Vladimir Putin said one of his daughters has already received it. Putin said the vaccine underwent necessary tests and has proven efficient. His daughter got two shots. Her temperature increased after both shots. He said she is feeling well and has a high number of antibodies.

Russia's Health Ministry said the vaccine is expected to provide immunity for up to two years.

But scientists are concerned about rushing to use a vaccine before Phase 3 trials, which typically last for months and involve thousands of people.

Experts say rolling out vaccines without proper testing can create a false sense of security or undermine trust in vaccines if they don't prove effective.