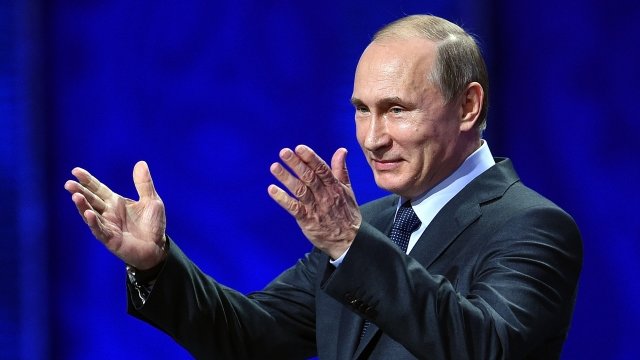 The Russian Ministry of Defense said the tests were across the region and involved land-, air- and sea-based nuclear forces.

Russia's military routinely has tests and training exercises, similar to the U.S.

The two countries have taken multiple measures to decrease their nuclear arsenals over the past four decades. 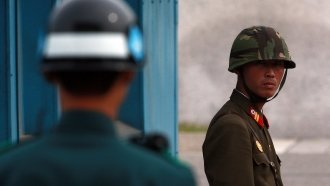 Russia's has until early February 2018 to get that deployed warhead total down to 1,550.