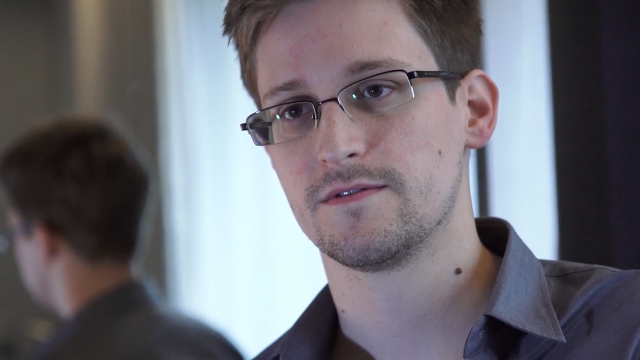 SMS
Russia Has Extended Edward Snowden's Asylum
By Briana Koeneman
By Briana Koeneman
January 18, 2017
A spokesperson for Russia's Foreign Ministry said in a Facebook post Snowden will be allowed to remain in Russia for "a couple more years."
SHOW TRANSCRIPT

Russia has extended Edward Snowden's temporary right to stay in the country.

A spokesperson for Russia's Foreign Ministry said in a Facebook post Snowden will be allowed to remain in Russia for "a couple more years."

She later confirmed to several media outlets that the extension will last until 2020.

The Facebook post was a response to an opinion column former acting CIA director Michael Morell recently wrote for The Cipher Brief. In it, he suggested that Russian President Vladimir Putin should return Snowden to the U.S. as the "perfect inauguration gift" for soon-to-be President Donald Trump. 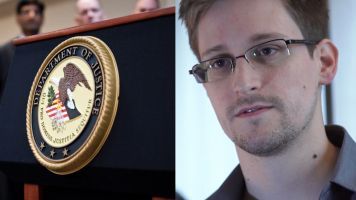 Snowden — a former National Security Agency contractor — fled the U.S. in 2013 after leaking information about U.S. intelligence and surveillance operations. Russia granted him asylum soon after and then gave him a three-year extension on his stay in 2014.

Snowden and more than 1 million of his supporters have been petitioning President Barack Obama to pardon Snowden before he leaves office. But the White House says Snowden hasn't submitted an official request for clemency.

He has been accused of espionage and theft of government property.