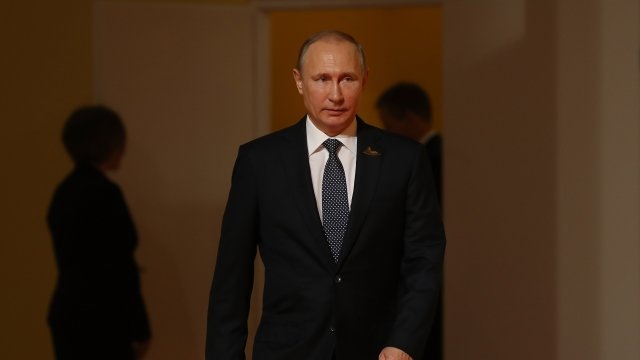 The indictments were part of special counsel Robert Mueller's Russia probe. The parties were charged with conspiracy to defraud the U.S. 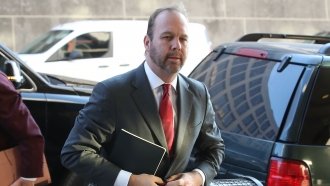 Rick Gates Reportedly Plans To Plead Guilty Within The Next Week

Some were also charged with conspiracy to commit bank and wire fraud, and aggravated identity theft.

But a spokesperson for Russian President Vladimir Putin said the indictments show "no substantial evidence" of Russian meddling and "no indications that the Russian state could have been involved." That's in line with previous denials by Russia.

The indictment says a Russian social media company, the Internet Research Agency, was behind the meddling. It also says the indicted parties tried to coordinate their efforts with the Trump campaign, but does not say the campaign knew about those efforts.

President Donald Trump has repeatedly denied that his campaign colluded with Russia to sway the election.