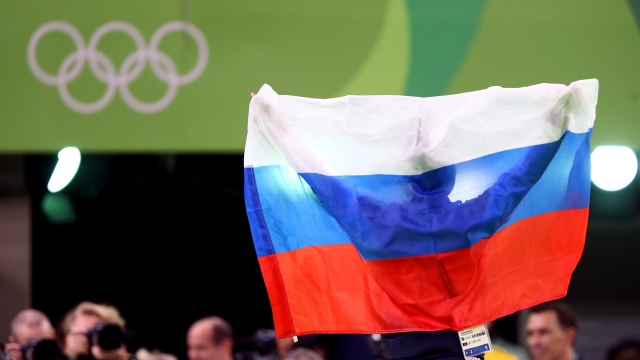 Russia confirmed it's filing an appeal against its four-year ban from international sporting events.

The World Anti-Doping Agency handed down the punishment earlier in December. The ban prohibits the country from competing in the 2020 Olympic games in Tokyo. Russia also isn't allowed to host any international events or fly its flag at events. But the ban does allow Russian athletes to compete under a neutral flag, as long as they can prove they're "clean."

In a letter to the WADA, the Russian Anti-Doping Agency said it "disputes the notice in its entirety," including evidence that Russia tampered with data that was submitted to anti-doping regulators.

Russian President Vladimir Putin has described the ban as "unfair," saying individual athletes should be punished — not the entire country.

The case will now head to the Court of Arbitration for Sport.