Russia Claims The US Is Meddling In The Russian Presidential Election 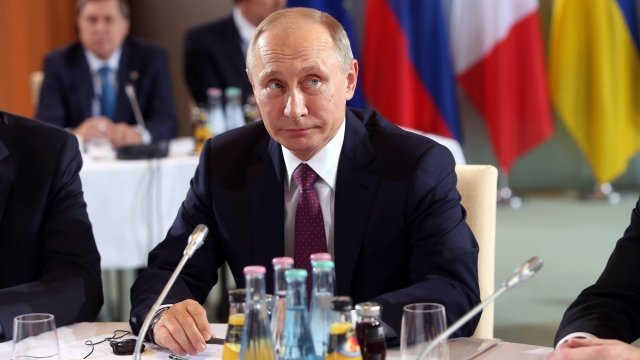 Russia claims the United States is trying to meddle in the Russian presidential election in March.

The U.S. Treasury has until the end of the day Monday to hand Congress a list of wealthy Russians and their connections to Russian President Vladimir Putin.

U.S. President Donald Trump also has until the end of Monday to impose sanctions on Russia for the country's interference in the 2016 U.S. presidential election. 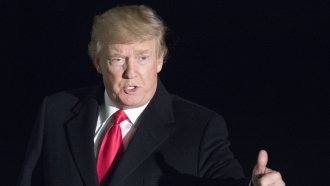 A Kremlin spokesman told journalists, "We do think that this is a direct and obvious attempt to time some sort of action to coincide with our elections in order to influence them."

He also said Russian officials will analyze the report.

Putin is up for re-election in March, and his main opponent, Alexei Navalny, was barred from campaigning because of a previous embezzlement conviction. Navalny was recently released from jail after he was arrested for organizing anti-Kremlin protests.

Correction: A previous version of this story incorrectly said Putin only had one opponent in the presidential election. This story has been updated.