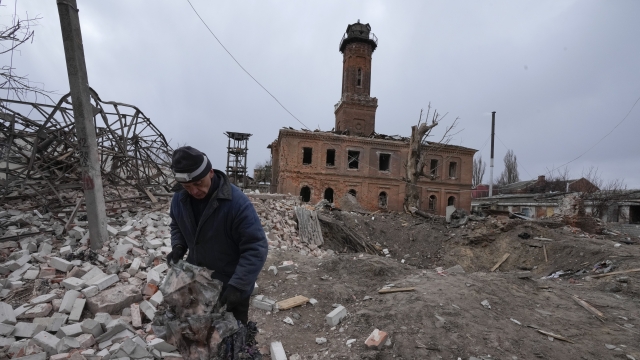 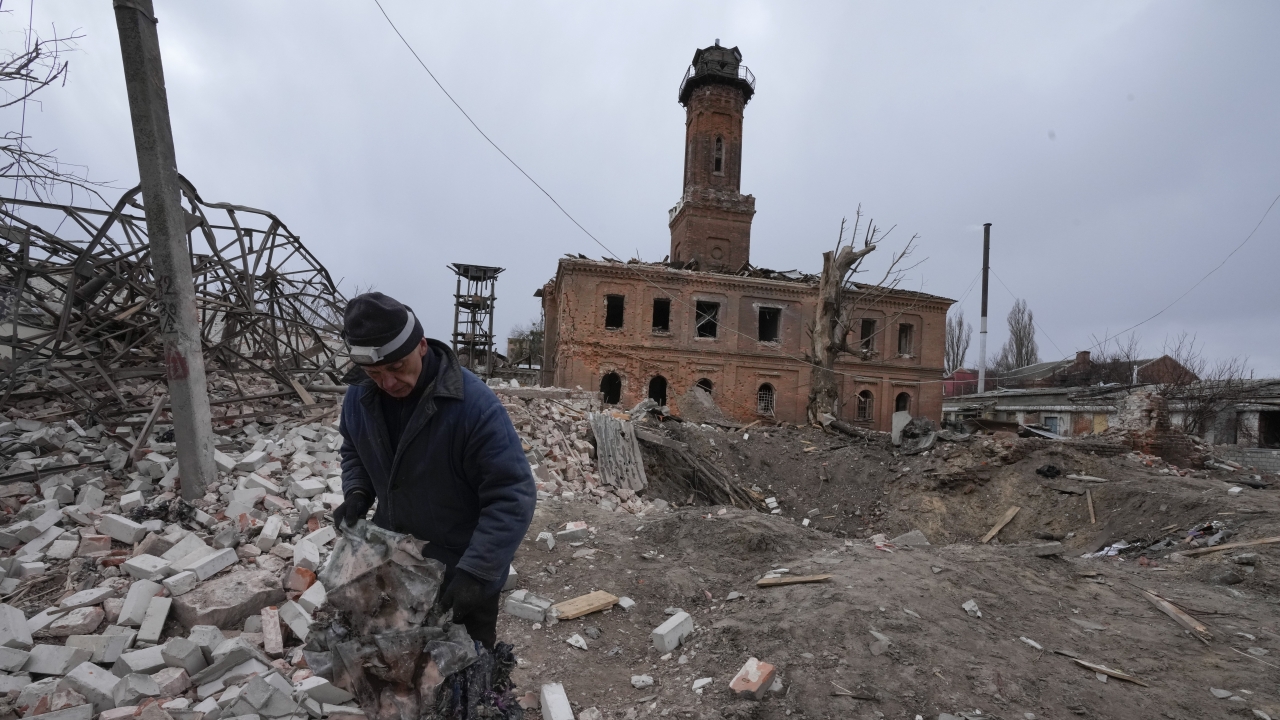 Russian authorities have blocked the website of German newspaper Bild, part of their efforts to control the message on Ukraine.

Bild says it has been putting Russian-language reports on Russia's war in Ukraine and its slide toward "totalitarian dictatorship" on its website, and parts of its live video broadcasts have been subtitled in Russian. It noted that it also has a Russian-language Telegram channel.

Bild editor-in-chief Johannes Boie said the decision to block its website in Russia "confirms us in our journalistic work for democracy, freedom and human rights."