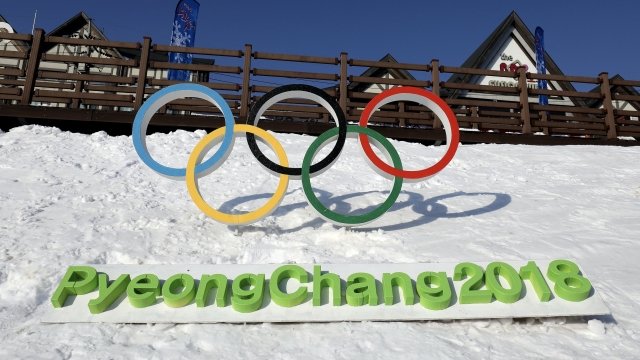 Russia has once again been banned from the Paralympics, thanks to the country's infamous doping scandal.

The International Paralympic Committee announced the decision Monday. The organization said it will maintain Russia's suspension for the 2018 games in Pyeongchang because it didn't fully meet "reinstatement criteria."

This is the second Paralympics Russia will be forced to miss out on in connection to this scandal. The team was barred from the 2016 games in Rio de Janeiro after an investigation found hundreds of Russian athletes had been doping for years, and officials covered it up.

But there's still hope for some Russian Paralympians wanting to compete in South Korea. The IPC said certain Paralympians who meet "strict criteria" will be allowed to participate as neutral athletes.