Rupert Murdoch May Be Stepping Down As Fox CEO 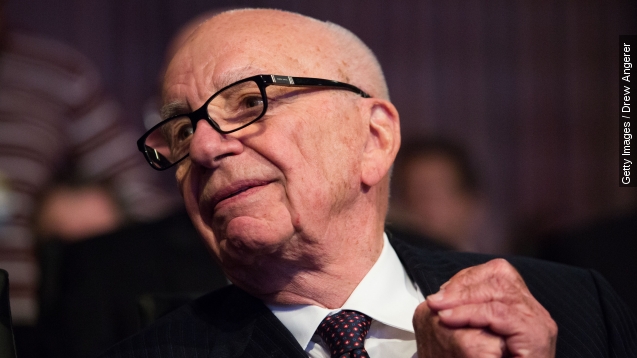 SMS
Rupert Murdoch May Be Stepping Down As Fox CEO
By Cliff Judy
By Cliff Judy
June 11, 2015
Sources told CNBC's David Faber the legendary and controversial media magnate will hand the reins of Fox to his son, James Murdoch.
SHOW TRANSCRIPT

Rupert Murdoch will reportedly step down from his position as CEO of Twenty-First Century Fox.

The 84-year-old media magnate will hand his empire off to his son James, according to sources who spoke to CNBC's David Faber. If the sources' information is reliable, this would end the reign of one of the most legendary and controversial media executives in history. (Video via The Wall Street Journal)

Murdoch took over Australia's "The News" and "Sunday Mail" in his early 20's after the death of his father and quickly grew a reputation as a shrewd, calculating businessman.

"So began a pattern for Murdoch's career. Hostile takeovers, a rapid expansion, bold risk-taking," a reporter for The Guardian said.

Murdoch ran into significant trouble in recent years after a media phone-hacking scandal was exposed at News of the World and some of Murdoch's other U.K. newspapers. (Video via The Telegraph)

Murdoch split News Corp. into two companies in 2013. The News Corp. company remained dedicated to publishing, and the company Murdoch is CEO of now — Twenty-First Century Fox — is devoted to entertainment.

While there's no comment so far from the parties involved, CNBC's Faber reported Murdoch stepping down "is not expected to change much of what he does day to day as chairman of both Fox and News Corp., but the change at Fox is clearly an acknowledgement that the next generation of Murdochs is ready to take its place in leading the media giant." 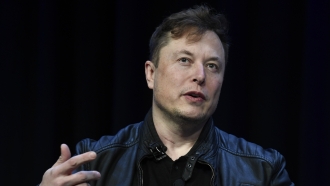 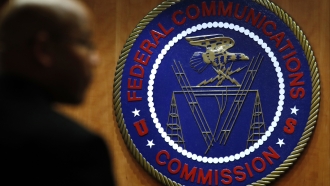