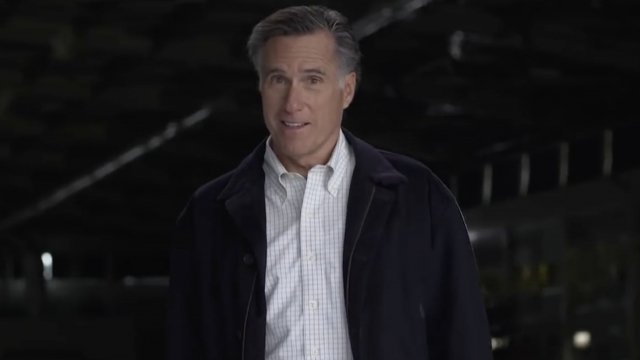 And with one video, Mitt Romney finally spilled the beans on the worst-kept secret in America: He's throwing his hat in the ring for Utah's U.S. Senate seat.

"I can bring Utah's values and Utah's lessons to Washington," Romney said in a new campaign ad.

Romney is an old name in politics. He's been running, winning and losing for more than 20 years on the state and national level: a lost U.S. Senate race in '94, winning a gubernatorial race in 2002, and two failed bids to the White House in '08 and 2012.

And the lead-up to this bid has been full of drama and high expectations. And some of it has to do with his "frenemy" relationship with the president.

"Donald Trump's a phony; he's a fraud," Romney said during a press conference in 2016.

During the 2016 election, Romney came out against Donald Trump in a huge way but eventually seemed to patch things up later to discuss a possible secretary of state job. But Romney has spent quite a bit of time since then calling the president out both behind closed doors and on social media. 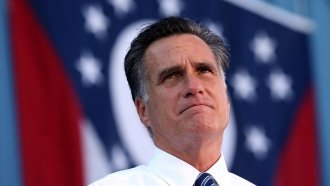 Mitt Romney Is Running For The US Senate In Utah

Trump reportedly tried (and obviously failed) to keep Utah's current U.S. Sen. Orrin Hatch from retiring, which would have shut the door on Romney's run this time around.

There's also been some controversy that until this point, Romney's home state has been Massachusetts.

Recently the chair of the Utah Republican Party told a newspaper: "I think he's keeping out candidates that I think would be a better fit for Utah because, let's face it, Mitt Romney doesn't live here, his kids weren't born here, he doesn't shop here."

Despite that, Romney is a big favorite in Utah: He basically helped save the Salt Lake City Winter Olympics in 2002. And the race seems like it's his to lose; a recent polls says he has an approval rating of 71 percent in the state.