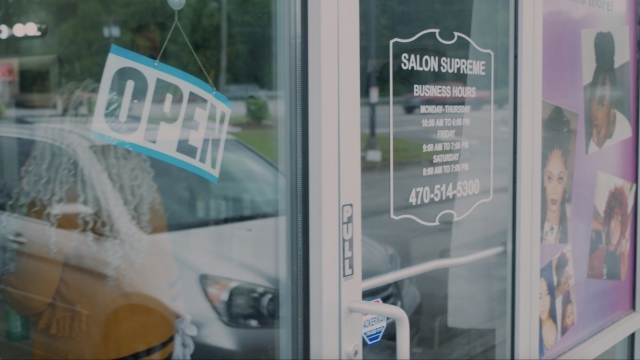 A key part of the Small Business Administration's Paycheck Protection Program is forgiveness.

But to get that forgiveness, business owners can only spend the funds on qualified expenses, and those spending rules keep evolving.

"The next big critical moment here is going to be some clear guidance on the forgiveness piece of this," said Sen. Marco Rubio.

"Because we understood that some areas are going to reopen faster than others. Some industries were going to be harder to rehire people than others," said Rubio.

But the combination of a rush to apply and ambiguous forgiveness guidelines could mean some businesses have to pay the money back.

"They basically said first come first serve. So it was this mad rush right? It was the toilet paper theory of loans that we got to hurry up and go get it before it runs out," said Mark Koziel, the executive vice president of firm services for the American Institute of CPAs.

There are a number of requirements businesses need to fulfill to qualify for forgiveness. But one of the biggest issues is the spending timeline. The current guidelines say that money must be spent within eight weeks of the funds hitting their bank account. That presents a problem for businesses that aren't allowed to reopen yet.

"We need to know that that money is going to go towards us being able to get back up and running as a business. And so by paying people to sit at home because I'm a restaurant and I can't open isn't necessarily going to give me a better chance on the back end," said Koziel.

The American Institute of CPAs is lobbying for that eight-week timeline to start when local stay-at-home orders are lifted.

Another point of concern is the current SBA guidance requiring businesses to use 75% of their loan money on payroll costs. A report from the agency's inspector general said that requirement "could result in an unintended burden to the borrowers." The report estimated tens of thousands of businesses won't meet that 75% threshold.

As of early May, the SBA has issued seven interim final rules related to the Paycheck Protection Program. There's no telling how many new rules could be to come.

"I predict now that on the forgiveness piece, we’re going to have some tug of war between some in, in agencies that perhaps view it a little differently than we did. And we’re prepared to address it legislatively if we need to," said Rubio.