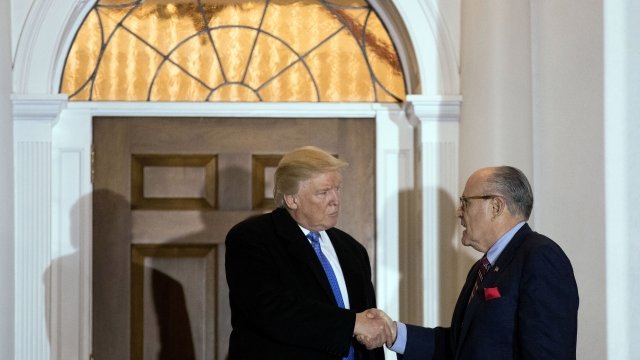 This isn't exactly a surprise. According to CNN, the standing guidelines from the Department of Justice say exactly that.

The issue of possibly indicting a sitting president came up during the Nixon and Clinton administrations. And the DOJ has maintained a president can be impeached, but not indicted.

But President Donald Trump isn't in the clear just yet. Special counsel Mueller is expected to issue a report when his investigation is complete.

If that report implicates the president in any wrongdoing, that might motivate the House of Representatives to initiate impeachment proceedings.