Rudy Giuliani Calls The Origins Of The Russia Probe 'Illegitimate' 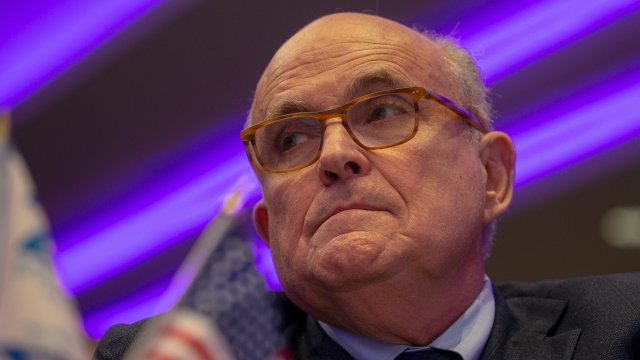 During an interview with CNN Sunday, Giuliani defended Trump's repeated attacks on the probe.

And he suggested that the criticism is part of an effort to discredit the investigation in the eyes of the American people.

He said, in part, "It is the public opinion, because eventually the decision here is going to be impeach or not impeach."

Trump has continued to slam the probe on Twitter in recent days, calling it "rigged" and "phony."