Princess Charlotte Turns 2, But The Public Gets The Gift

SMS
Princess Charlotte Turns 2, But The Public Gets The Gift

By Ryan Biek
May 1, 2017
The royal family released a new picture of Princess Charlotte to celebrate her second birthday.
SHOW TRANSCRIPT

Princess Charlotte turns 2 on Tuesday, but the public is getting a present a little early.

The royal family released a photo to mark the special occasion, and it was taken by Duchess Kate herself. 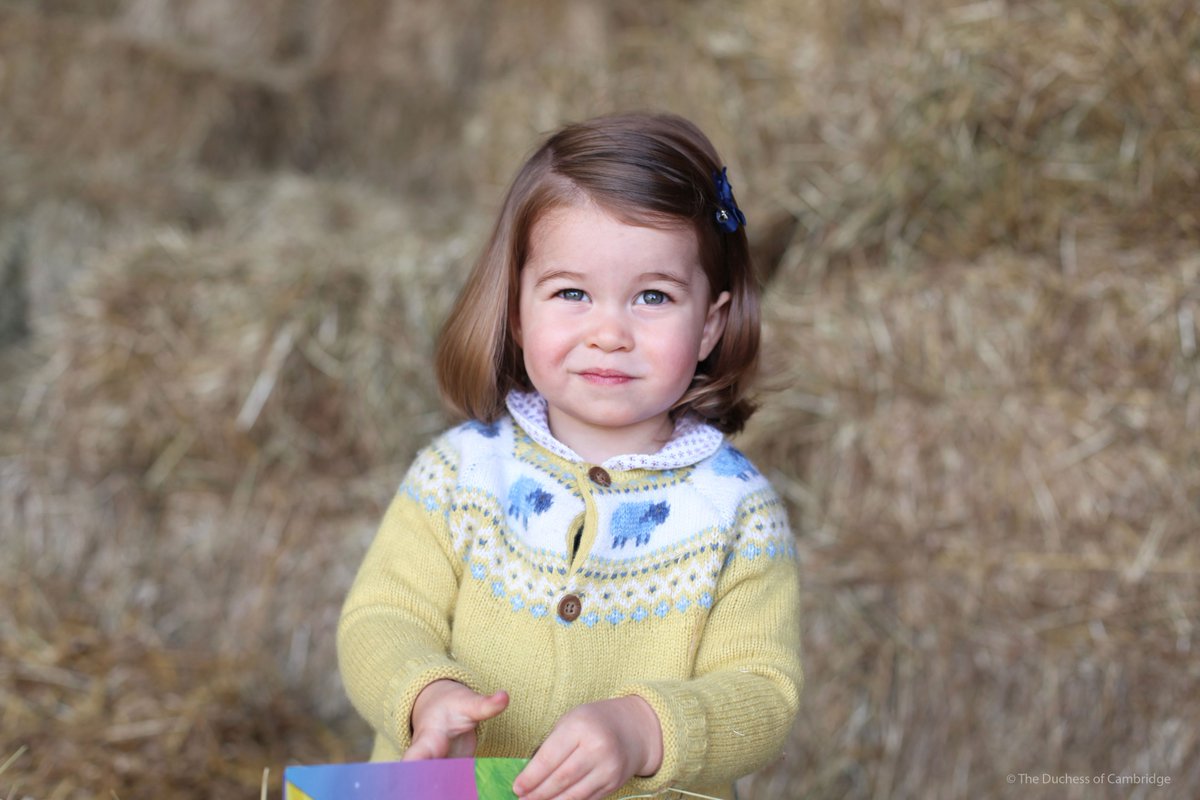 Kate has made a habit of sharing snapshots of Charlotte's milestones, especially birthdays. 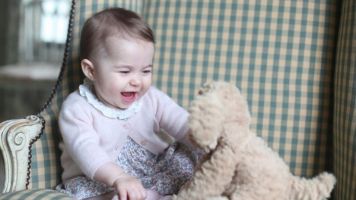 Kate and Prince William often keep their children out of the public eye, which makes the publicly released pictures all the more special for royal admirers. The young royals were last seen in public at Christmas Day church services in England.

As for Princess Charlotte, we're sure there are plenty of real presents tucked away somewhere.