Will There Be A Recount In The US Senate Race In Alabama? 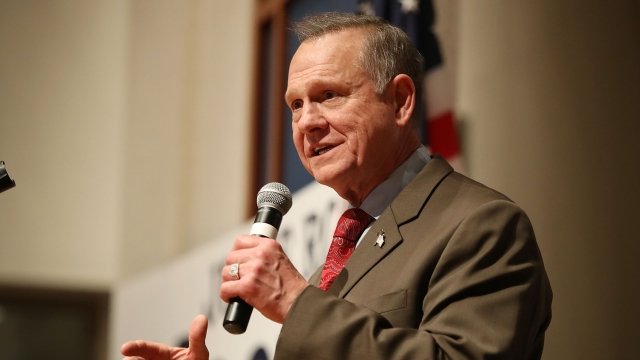 SMS
Will There Be A Recount In The US Senate Race In Alabama?
By Lindsey Pulse
By Lindsey Pulse
December 13, 2017
Automatic recounts in Alabama only happen if a candidate loses by half a percent. But that doesn't mean Roy Moore can't ask for one anyway.
SHOW TRANSCRIPT

"Realize that when the vote is this close it is not over. And we've still got to go by the rules about this recount provision," Republican U.S. Senate candidate Roy Moore said.

Moore floated the idea of a recount after news outlets started declaring victory for Democratic candidate Doug Jones. But how feasible is that?

As of Wednesday morning, Jones had a 1.5 percent lead over Moore. 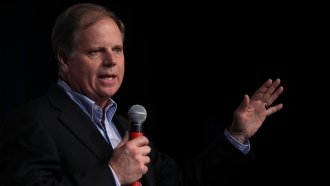 But Moore can still call for a recount — if he's willing to pay for it.

Alabama's Secretary of State told CNN any candidate can ask for a recount. But he also said the outcome of this election is "highly unlikely" to change.