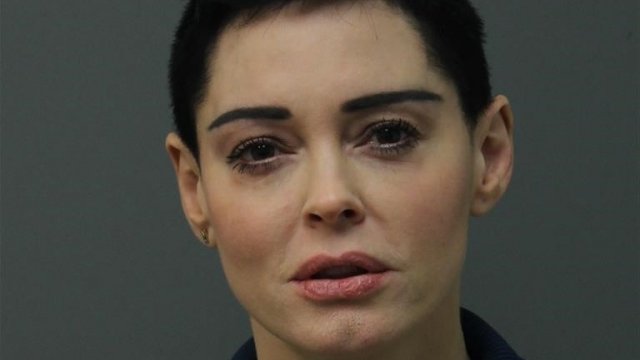 SMS
Rose McGowan Surrenders To Police On Drug Possession Charge
By Briana Koeneman
By Briana Koeneman
November 15, 2017
Authorities confirmed the actress turned herself in to police in Virginia. She was arrested, booked and released on a $5,000 unsecured bond.
SHOW TRANSCRIPT

Authorities confirmed to several media outlets McGowan surrendered to police in Virginia. She was arrested, booked and released on a $5,000 unsecured bond. 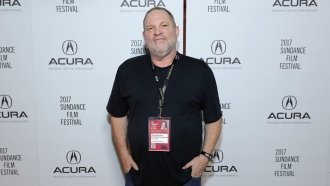 Harvey Weinstein's Fall From Hollywood Grace Is Far From Over

McGowan tweeted about the warrant in October, saying it was an attempt to silence her.

McGowan spoke out about harassment in Hollywood long before the recent uproar. And she's been a vocal critic of Hollywood producer Harvey Weinstein ever since multiple women came forward to accuse him of sexual harassment and assault.

McGowan told The New Yorker she plans to plead not guilty. Her arraignment is scheduled for Thursday morning.