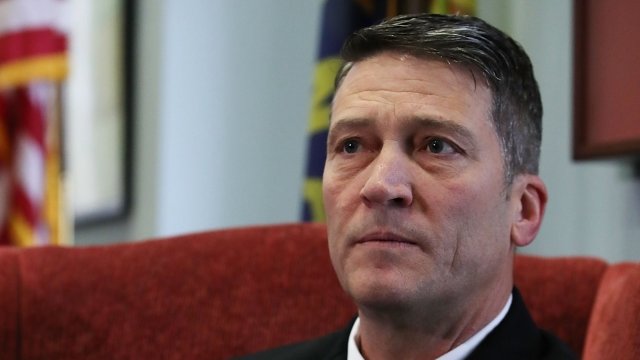 President Donald Trump's pick to lead the Department of Veterans Affairs has withdrawn his nomination.

It read, in part, "Going into this process, I expected tough questions about how to best care for our veterans, but I did not expect to have to dignify baseless and anonymous attacks on my character and integrity."