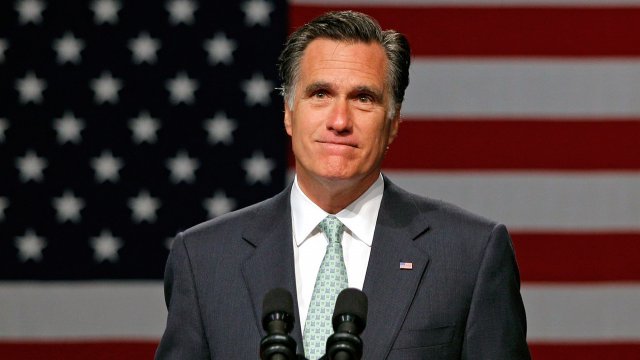 Mitt Romney is headed into a primary election after failing to win Utah's GOP Senate nomination.

Romney won about 49 percent of the vote after multiple rounds of voting, leaving him to face off against state Rep. Mike Kennedy.

Kennedy turned out to be a popular pick with Utah's far right Republicans. Both candidates will compete to replace retiring Sen. Orrin Hatch.