Rome Pulled Its Bid To Host The Olympics, And It Might Be A Smart Move 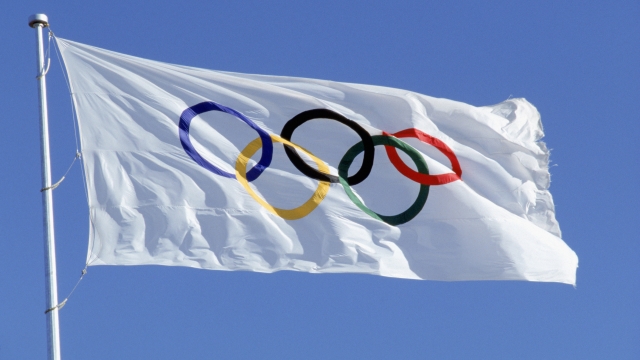 SMS
Rome Pulled Its Bid To Host The Olympics, And It Might Be A Smart Move

By Briana Koeneman
September 21, 2016
Rome's mayor has opposed the bid for a long time, saying the city can't afford to make the massive investment needed to host the Olympics.
SHOW TRANSCRIPT

Rome announced Wednesday it wants out of its bid to host the 2024 Olympic Games.

And it has everything to do with money.

Rome's mayor has opposed the bid for a long time, saying the city can't afford to make the massive investment needed to host the Olympics.

This is the second time in four years Rome has nixed an Olympic bid.

The country's former prime minister halted the city's plans to bid on the 2020 Olympics because of — you guessed it — financial troubles.

And if the 2016 Olympics are any indication, Rome might have the right idea.

From the beginning, critics were wary of Rio de Janeiro as the host city for a number of reasons, and its massive debt was a big one.

When Rio won the bid, the Brazilian government estimated hosting the games would cost nearly $3 billion.

By the time the opening ceremonies rolled around, the city had already spent $4.6 billion on venues, transportation, administration and other costs.

The exact numbers are still unclear, but the overall cost for the games is estimated to be $12 billion. Rio is only expected to foot a quarter of that bill.

But the city is still in trouble. Fitch Ratings said last week the government didn't meet its "financial obligations" between May and September 2016, which added up to over $160 million.

Only Los Angeles, Paris and Budapest remain in the running to become the 2024 Olympics' host city. The International Olympic Committee will make a decision next fall.