Rome Is Pretty Close To Electing Its First Female Mayor 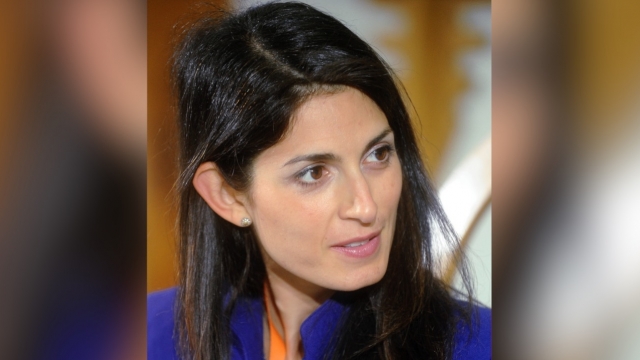 Virginia Raggi is a 37-year-old lawyer and part of the populist Five Star Movement party. In the first round of voting, she received 35 percent of the vote; her closest competitor only had 24 percent.

Her possible win against the establishment Democratic Party, known as PD, could be a huge blow to party leader and Italy's Prime Minister Matteo Renzi. Raggi has painted Renzi as corrupt during her campaign.

Bloomberg says "her victory would cast doubt over Prime Minister Matteo Renzi's attempts to fix the country's political system." Rome has been without a mayor since October after the previous mayor resigned following an expenses scandal. He was also a member of PD.

Raggi's rise has stemmed from frustration with establishment politics and a struggling economy. No matter who wins, the mayor will take the helm of a city reportedly about $15 billion in debt.

The second round of voting takes place Sunday, June 19.