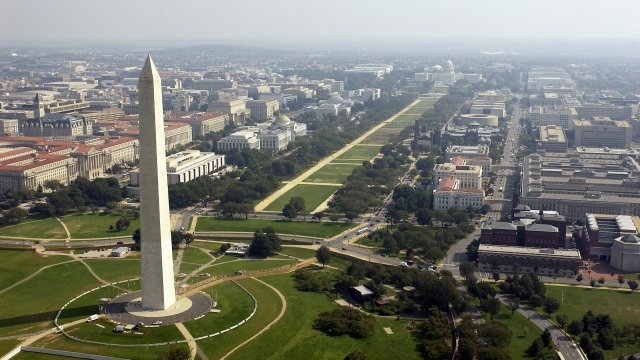 According to an unsealed affidavit, the hackers accessed 123 out of 187 cameras for multiple days as part of a ransomware extortion scheme. 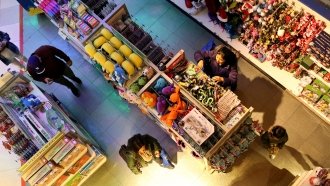 On Jan. 12, 2017, the Secret Service learned that certain police computers — and the cameras they were connected to — had been compromised. They found the hackers by tracing email addresses accessed on the infiltrated computers.