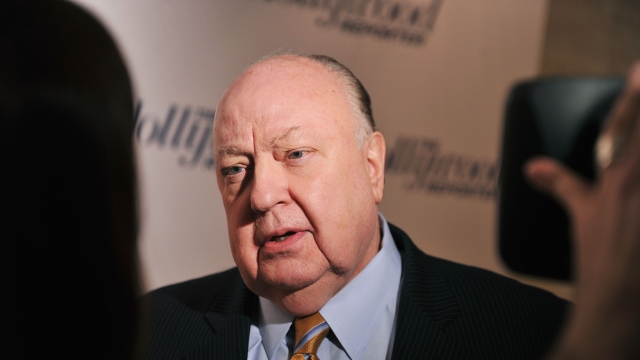 By Ryan Biek
April 3, 2017
Julie Roginsky has filed a suit against Ailes, the network and its current president.
SHOW TRANSCRIPT

Fox News is facing yet another lawsuit.

Julie Roginsky, a contributor for the channel, has accused former Chairman Roger Ailes of sexual harassment.

She claims she lost out on an opportunity to host an evening program because she denied Ailes' advances toward her.

Roginsky's suit is one of many that have accused Ailes of sexually harassing female employees and contributors. Gretchen Carlson, Megyn Kelly, Laurie Dhue and others have all made claims against him. 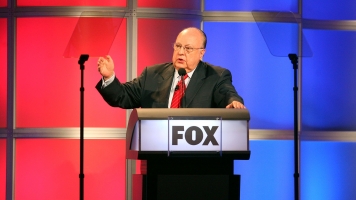 Ailes has denied those past allegations. He resigned from Fox News in July 2016 with a near $40 million settlement.

Roginsky's new suit also accuses Bill Shine, the current Fox News president, of complicity for allegedly punishing her when she raised the issue in the past.

This comes on the heels of a New York Times investigation that found the network's top star, Bill O'Reilly, has paid millions of dollars to female co-workers to settle harassment claims against him.

As of Monday morning, Fox News had not responded to the new allegations.