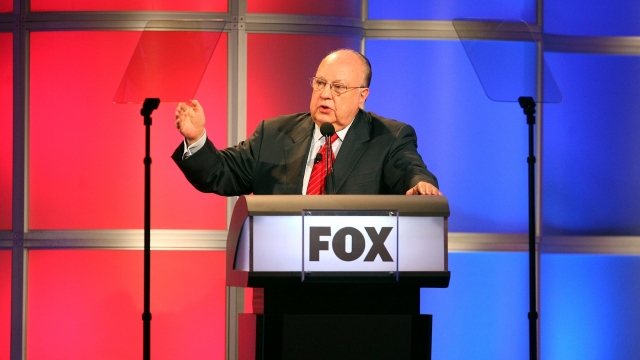 We're getting more details about some of the sexual harassment allegations against former Fox News CEO Roger Ailes.

Laurie Luhn was the head of booking at Fox News. She and more than two dozen other women said Ailes used his status at Fox to sexually harass his employees. Now, Luhn is speaking out in a new 20/20 interview.

SEE MORE: Another Woman Has Come Forward With Allegations Against Roger Ailes

"He would have me get down on my knees and tell me, 'You're going to do whatever I tell you to do at any time. Do you understand that?'" Luhn told 20/20's Elizabeth Vargas about her time with Ailes.

Luhn said she initially wanted to work for Ailes because he was a powerful media figure. But once he started demanding sexual favors, Luhn said she was afraid she would lose her job if she didn't do what Ailes told her to do.

Ailes said in a statement that Luhn's claims were "fabrications built on half-truths and outright lies" that were "intended to thrust her back into the limelight" at his expense.

In September, Ailes paid $20 million to settle a sexual harassment lawsuit from former Fox News anchor Gretchen Carlson. She said she was demoted and treated unfairly after refusing sexual advances from Ailes. After a string of similar allegations were reported, Ailes resigned as head of Fox News in July.

Another anchor, Megyn Kelly, said in her memoir that she kept a list of all the things Ailes did to her while she worked for him. Kelly said he made inappropriate comments and tried to grab and kiss her.

Kelly also said Ailes put out negative stories about her when she refused to defend him after Carlson filed her lawsuit.