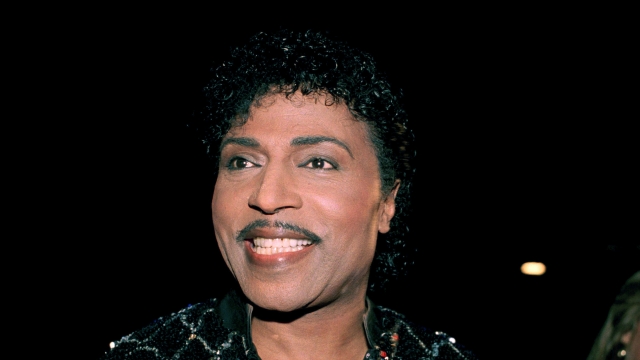 Rock and roll pioneer Richard Penniman — better known as Little Richard — died on Saturday. He was 87.

Penniman's son confirmed his passing to Rolling Stone on Saturday. He said the cause of death was cancer.

Little Richard is considered a founding father of rock — a peer to other 50's legends like Elvis and Chuck Berry. He was born and raised singing gospel at his church in Macon, Georgia. He reportedly left his family and was taken in by another at 13 after his father accused him of being gay.

Penniman came to be known for gospel-inspired songs that featured simple, upbeat piano parts and energetic lyrics, as in hits "Tutti Frutti" and "Good Golly Miss Molly." He sold more than 30 million records. He retired after surviving a heart attack in 2013.

Many musicians cite Penniman as a major influence. Artists such as the Beatles, the Kinks and Elvis Costello covered his songs.

He's survived by his son.