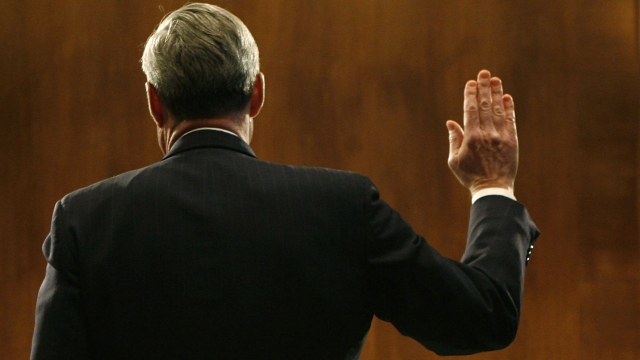 Robert Mueller has been tapped as special counsel to oversee the investigation into Russia's involvement in the 2016 election. But his appointment could trigger an ethics challenge.

Under the Code of Federal Regulations, lawyers recently hired by the government are restricted from investigating clients represented by their former law firm.

That restriction used to be a year long, but President Donald Trump extended it to two years through an executive order he signed in January.

And according to a report from Reuters, the White House is already trying to use this statute to undermine Mueller's credibility.

But neither the former FBI director nor his two aides assigned to investigate Russia's election interference directly represented Trump, Kushner or Manafort. 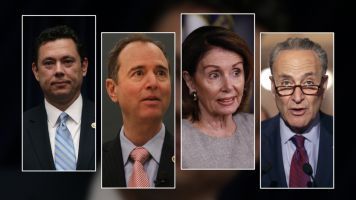 Here's How Members Of Congress Responded To The Comey Memo Story

A spokesperson for the firm said Mueller "had no role whatsoever in the representation of any client in connection with the Russia inquiry, and he has no confidential information with respect to such matters."

Legal experts told Reuters the Justice Department could waive the ethics rule. Since Attorney General Jeff Sessions has recused himself from the Russia probe, that responsibility would likely fall on Deputy Attorney General Rod Rosenstein, who appointed Mueller in the first place.