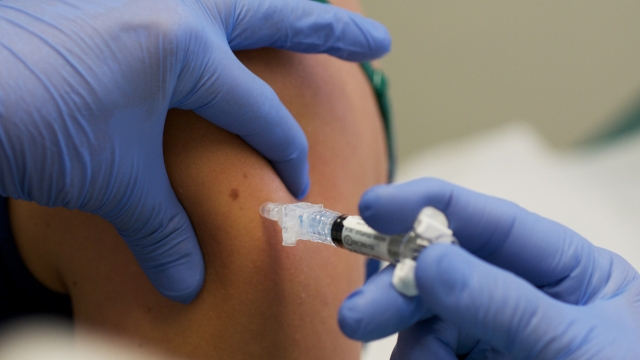 SMS
Vaccine Skeptic Says Trump Asked Him To Head Panel On 'Vaccine Safety'
By Briana Koeneman
By Briana Koeneman
January 11, 2017
Robert F. Kennedy Jr. told reporters that he and Donald Trump want to ensure that vaccines are "as safe as can possibly be."
SHOW TRANSCRIPT

"President-elect Trump has some doubts about the current vaccine policies, and he has questions about it. He says his opinion doesn't matter, but the science does matter," Kennedy told reporters.

The two met at Trump Tower on Tuesday. Kennedy said he and Trump are "very pro-vaccine," but they want to ensure that vaccines are "as safe as can possibly be."

Kennedy said he accepted Trump's offer, but on Tuesday night a transition team official said no decision to create a vaccine commission had been made. Instead, she said the president-elect is exploring a committee on autism. 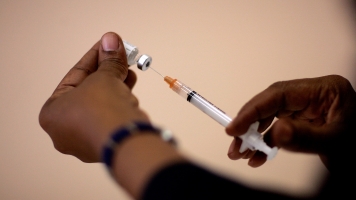 Both men have previously stoked fears that vaccine ingredients cause autism, despite the fact that research hasn't found a link between the two.

As one medical expert told The Washington Post, "That's very frightening; it's difficult to imagine anyone less qualified to serve on a commission for vaccine science. ... Our nation's public health will suffer if this nascent neo-antivaxxer movement is not stopped immediately."