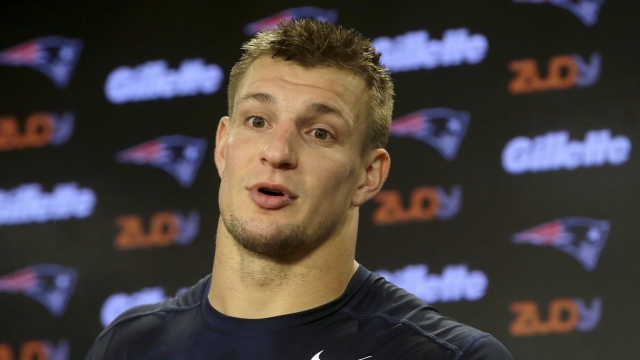 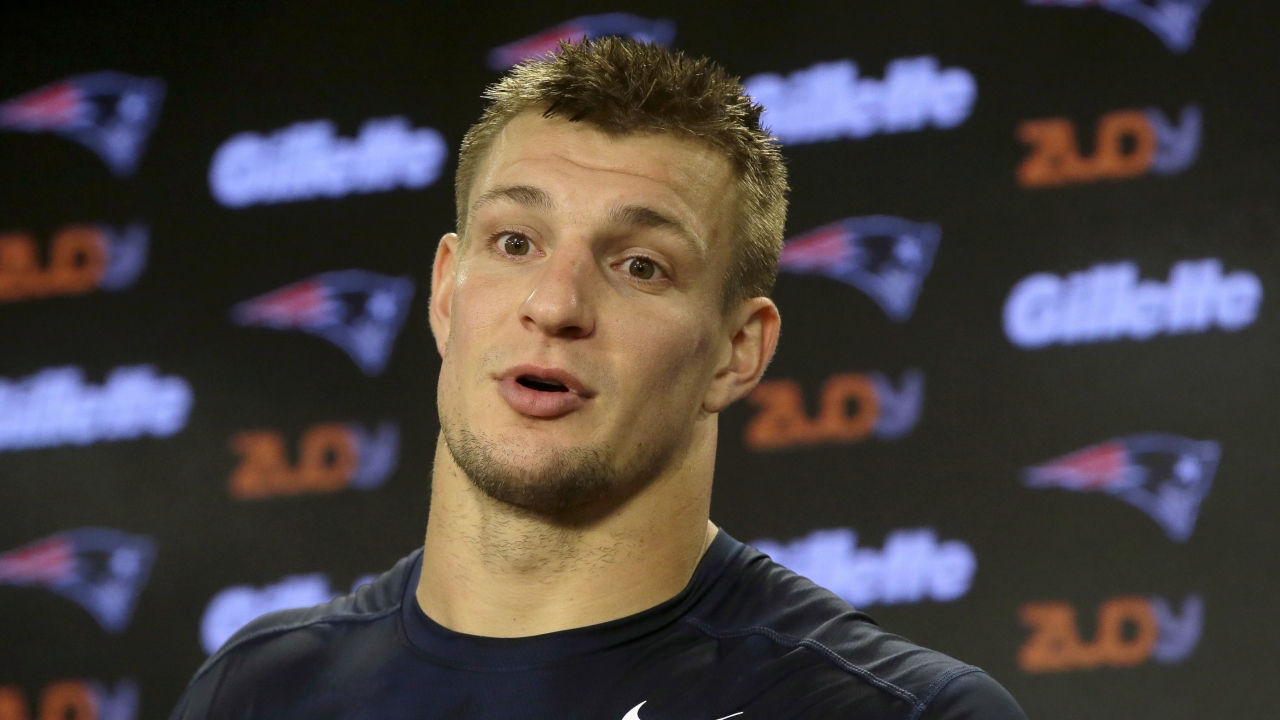 By Nathan Byrne
April 22, 2020
At New England, Brady and Gronkowski combined for the highest passer rating since 2006 among quarterback-receiver pairings.
SHOW TRANSCRIPT

Playing for New England, Brady and Gronkowski combined for the highest passer rating since 2006 among quarterback-receiver pairings at 129.6. In nine seasons together, they won three Super Bowls. Gronkowski retired following the 2019 NFL season.

Even though he ended his playing career, the Patriots still owned the contractual rights to the five-time Pro Bowl tight end, who technically had a year left on his deal. That's why he had to be traded instead of simply coming out of retirement and signing as a free agent.

In his yearlong sabbatical from football, 30-year-old Gronkowski's business pursuits included fitness products and party buses, as well as a partnership with a CBD company and a foray into professional wrestling.

In an interview with HBO's "The Shop" last September, Gronkowski said he’d retired mainly to focus on his health. The trade won't go through until Gronkowski passes his physical.

Additional reporting by Fred Goodall of the Associated Press.