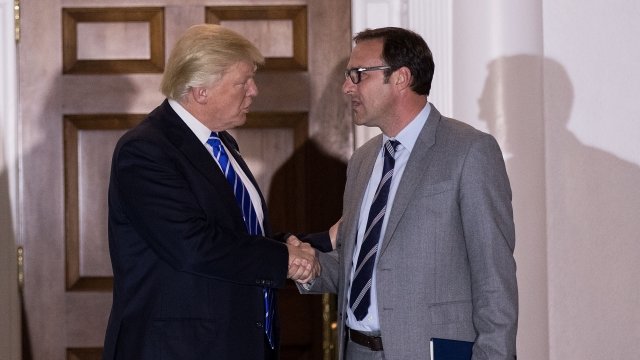 The Republican National Committee is reportedly expected to name Todd Ricketts as its new finance chair.

Ricketts will replace Steve Wynn, a Las Vegas casino and real estate tycoon who resigned from the job after sexual misconduct allegations.

Ricketts, a major donor to the GOP, had been in the running to become deputy secretary of the Commerce Department. He stepped away in April, though, after frustrations with meeting government requirements dealing with his finances.