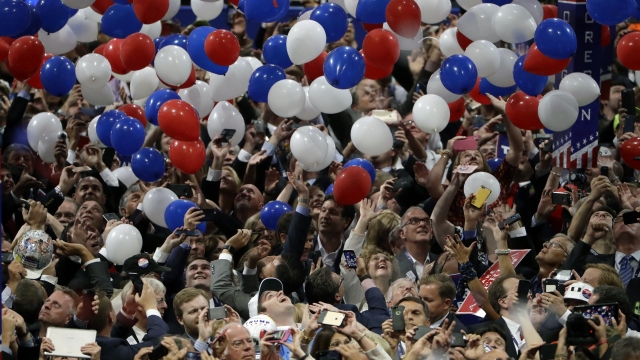 The Republican National Committee is giving Gov. Roy Cooper until June 3 to respond.

The Republican National Committee sent a letter to North Carolina's governor outlining health and safety guidelines for its national convention.

The proposal calls for a pre-travel survey, daily health screenings, widely available hand sanitizer and extra cleaning and sanitation. The letter does not mention recommendations from the CDC about social distancing or face masks. The RNC is giving Gov. Roy Cooper until June 3 to respond.

The letter to Cooper came after he told CNN decisions to allow large gatherings — such as the Republican National Convention — will be based on health experts' opinions and data, not politics. President Donald Trump then threatened to pull the event from North Carolina.