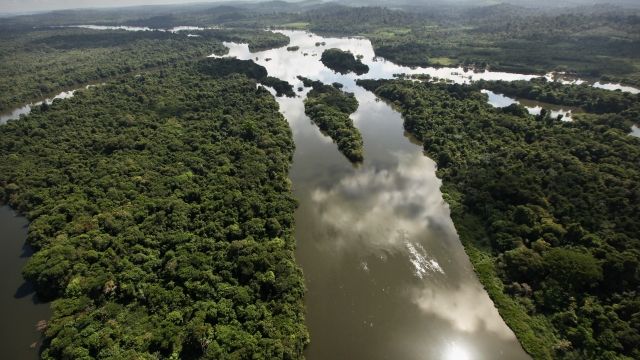 By Evan Thomas
June 20, 2017
Dams across the Amazon River basin power much of South America, but they also could do a lot of damage to the ecosystems there.
SHOW TRANSCRIPT

South America plans to meet its energy needs with hundreds of hydroelectric dams across the Amazon River basin, and it's already well on its way. Brazil, for example, gets more than three-quarters of its electricity from hydro.

But these dams and their reservoirs are controversial partly because they may not be as sustainable as they seem. Climate scientists tracking dam construction warn in the long run, dams in South America could disrupt and damage ecosystems, from the Andes to the Atlantic.

They found that habitats of unique plant and animal species could be threatened. If enough dams are installed, sediment that enriches the Amazon Rainforest could become trapped in the Andes, which may affect local food supplies and even the climate. 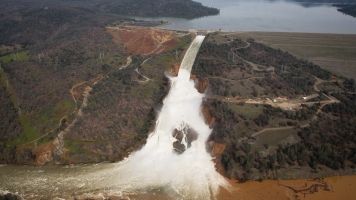 Dam reservoirs also trap plant matter that eventually decays into methane, which is a more potent greenhouse gas than carbon dioxide. Hydropower can pollute more than a coal plant with the same power output.

Researchers want more consideration of how dam-building sprees can affect local biodiversity and climate. They say the better we understand how dams fit into the natural systems around them, the better we can minimize that impact.