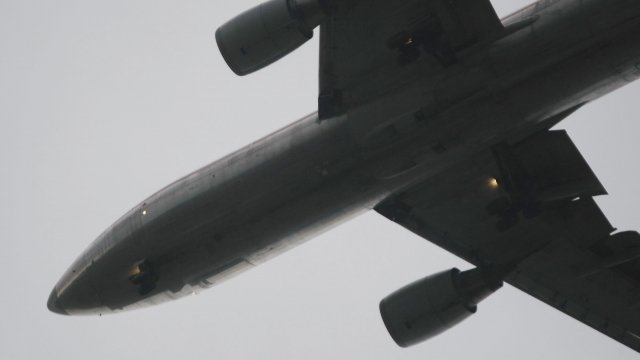 SMS
Rising Fuel Costs Could Affect Flights — From Airfare To Bathroom Size
By James Packard
By James Packard
May 20, 2018
The rising fuel prices come about the same time as the busy season for airlines. That means fares could go up, and onboard elbow room could go down.
SHOW TRANSCRIPT

The cost of jet fuel is rising, which puts airlines in a slightly awkward position ahead of the summer travel season — do they charge more or cut operating costs?

According to the latest stats from the International Air Transport Association, jet fuel in North America is 56 percent more expensive than it was a year ago.

That climb starts to really sting right about now: June, July and August are big months for airlines. But if a summer travel boom costs more than usual to operate, the airlines will have to decide how to adjust. 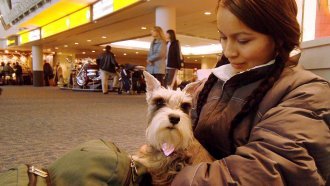 They could raise fares, but if they do, fliers might not notice right away. After all, airlines tend to set fares way in advance. Airlines could also decide that more expensive operations should mean fewer operations — as in cutting flights.

But tight budgets are already forcing airlines to make long-term changes. Take American Airlines' effort to get even more people into its planes. It's retrofitting about 200 of its planes to get 12 more seats into each of them. And the airline insists the new seats will actually have more legroom. They're taking space out of the bathrooms instead. So, that'll be fun.