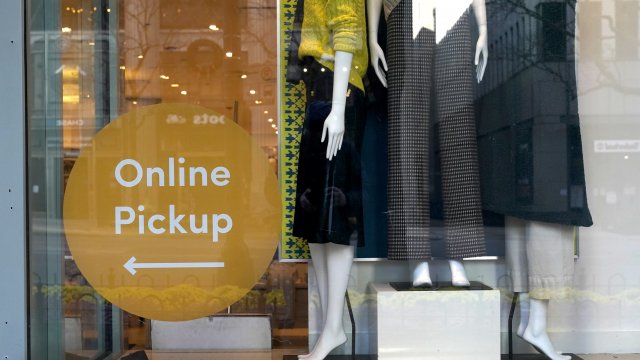 Strong consumer spending could provide much-needed relief to the retail industry amid the pandemic.

A Gallup survey shows consumers expect to spend the same amount of money on gifts this holiday season. The most recent numbers are promising for retailers. But researchers point out surging COVID-19 cases could change that.

The rise in cases puts the retail industry at serious risk this holiday season, after already suffering pandemic blows. Online sales are expected to help. But experts say there’s one thing that could really add support to holiday spending.

"I would put a stimulus package up there amongst the most important things that could happen to affect consumer psychology heading into the season," said Lydia Saad, director of U.S. social research at Gallup.

Time is running out, though. Unless Congress passes something soon, the remaining unemployment benefits in the CARES Act will run out the day after Christmas.

Both the House and Senate are on recess for Thanksgiving. When they get back to Washington, they’ll have until December 11 to agree on another round of government spending — or face a shutdown.