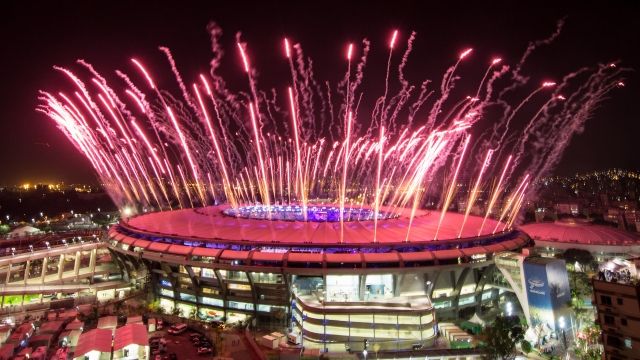 In less than a year, the Maracaña stadium in Brazil went from being the center of the sports world to not even being able to pay the bills.

The decades-old stadium was given a $500 million face-lift before the 2014 World Cup and 2016 Olympics. Now, it's in disrepair. 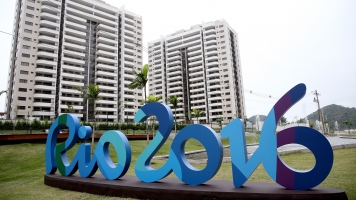 The Maracaña is just one of many examples that show the costs of hosting the Olympics often outweigh the benefits.

Tokyo, the next host of the Summer Games, is starting to realize that. Its organizing committee admitted the initial projected operating budget of $3.5 billion isn't going to be close to enough.

And that doesn't even include the cost of building stadiums. Japanese Prime Minister Shinzo Abe scrapped plans for a new stadium when its projected cost rose above $2 billion.

Finances aren't the only problem. Two Tokyo mayors have resigned since planning started, and the city's Olympic bidding committee was accused of bribing officials to get the games in the first place.