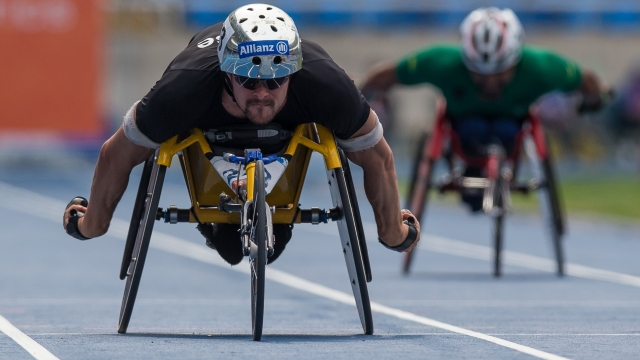 The Rio 2016 Paralympic Games are just days away, and there finally seems to be some renewed interest in purchasing tickets to the various events.

Paralympic officials announced more than 1.5 million tickets had been sold as of Sunday. It's welcome news after weeks of media outlets reporting ticket sales were floundering.

That surge in ticket sales was, at least partially, helped by a campaign called #FillTheSeats. As of Monday morning, its founder announced $170,000 had been raised to purchase seats for local Brazilian children to attend the games.

The campaign was supported by the likes of Coldplay, Kensington Palace and Citigroup.

Still, those 1.5 million tickets sold are a far cry from the number of people who packed into stadiums and arenas to watch the London 2012 Paralympic Games.

London's games set a record with a total of 2.7 million tickets sold.

Poor attendance isn't a huge surprise, though, since most of the stands shown during the Summer Olympics last month featured plenty of empty seats.

Fewer than 7,000 fans attended a soccer match between France and Colombia during the Rio Olympics. USA Today reports almost 60,000 packed into the same stadium during the World Cup in 2014.

There are about 1 million more tickets to be sold for the 2016 Paralympics. The games' opening ceremony is Sept. 7.