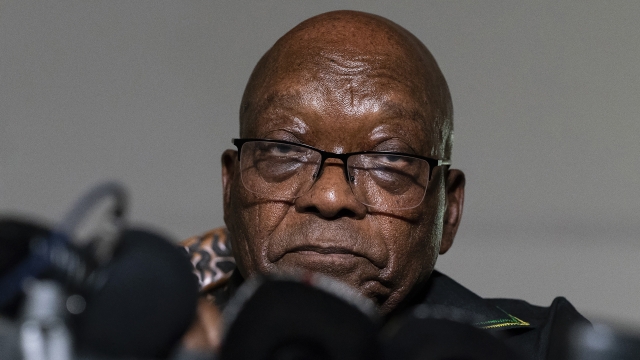 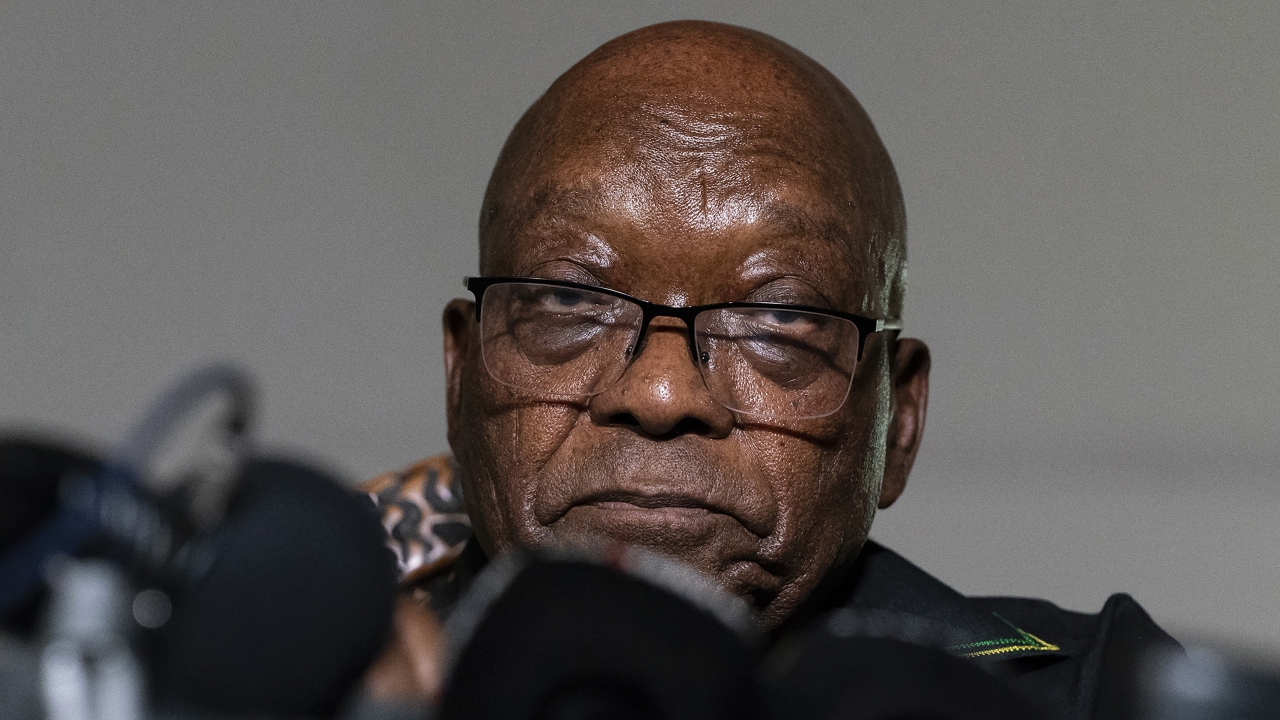 Human rights groups have welcomed the imprisonment of former South African President Jacob Zuma, who on Thursday began serving a 15-month prison sentence for contempt of court after handing himself over to police minutes before a midnight deadline.

Zuma was being held at the Estcourt Correctional Center in KwaZulu-Natal province about 124 miles from his rural home in Nkandla.

Zuma, 79, was convicted and sentenced for defying a court order to testify before a judicial commission investigating widespread allegations of corruption during his 2009-2018 presidency.

The commission has heard damning testimony from former Cabinet ministers and top executives of state-owned corporations that Zuma allowed members of the wealthy Gupta family to influence his Cabinet appointments and the awarding of lucrative state contracts.

Officials put Zuma in the Estcourt prison's hospital section for assessment and are treating him like any other inmate, Minister of Justice and Correctional Services Ronald Lamola told reporters.

“This is not a moment of celebration or triumphalism. It is a moment of restraint or to be human,” Lamola said. “We want to assure all South Africans that former president Zuma will be afforded dignity throughout his term of incarceration.”

Zuma will be eligible for parole after serving a quarter of his sentence, Lamola said. He also has two court applications against his imprisonment pending, and the prisons will comply with any legal decisions, the minister said.

Initial reaction to the news of Zuma's imprisonment was muted in Nkandla, the area of his strongest support.

South Africa's ruling party, the African National Congress, which Zuma once headed, issued a guarded statement saying it “respects” his decision to comply with the law. The statement said he had made a “truly a brave and hard decision.”

The ANC reaffirmed its “unequivocal commitment to and defense of the Constitution,...the rule of law and the independence of the judiciary,” in the tweeted statement Thursday. It urged its members to “remain calm.”

The Nelson Mandela Foundation said it was pleased Zuma is in custody, but it criticized South Africa's former head of state for failing “to abide by the deadline set by the Constitutional Court, thus continuing a pattern of disregard for the rule of law and for our constitutional democracy.

”The foundation said it is “profoundly disturbed by the willingness of Mr. Zuma to court public violence and lawlessness in support of political and personal agendas....This is extremely dangerous in the contexts of a country where the rule of law is under siege at so many levels....It is vital that Mr. Zuma and his supporters be held accountable every step of the way."

“Due process must be allowed to take its course and the Constitution, and the law upheld. Former President Zuma handing himself over goes a long way, in showing that no one is above the law in South Africa,” Amnesty South Africa Executive Director Shenilla Mohamed said.

“Respect for the rule of law is essential for the promotion and protection of human rights and must be upheld without fear or favor," Mohamed said in a statement. "We call on all parties involved to show restraint and remain calm."