The US Might Be Breaking International Refugee Rules It Helped Create 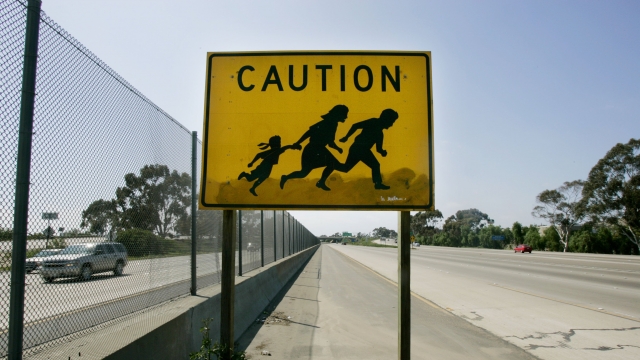 By Lindsey Pulse
May 4, 2017
A human rights group alleges agents at the southern U.S. border are sending at-risk refugees back to their home countries.
SHOW TRANSCRIPT

A human rights group is accusing the U.S. government of breaking its own laws.

Human Rights First claims customs agents are turning away asylum-seekers at the U.S.-Mexico border and refusing to process protection requests.

The U.S. has been a part of the United Nations refugee protocol since 1968.

The legislation's primary principle says a nation shouldn't send refugees back to their home country if they face serious threats to life or freedom.

But the group reports at least 125 cases of individuals and families under threat were turned away and denied asylum actions at official entry points. 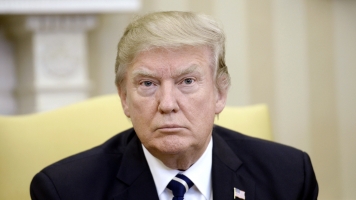 The organization says it believes many more cases like this exist but are unreported.

Asylum-seekers trying to cross the southern border are largely from countries in Central America.

Conditions in countries like Guatemala, Honduras and El Salvador — know as the Northern Triangle — have been described as a "humanitarian crisis." The countries consistently rank among the most violent in the world.

As for the solution? Human Rights First wants officials to abide by the law. The group emphasizes border agents should stop turning asylum-seekers away without counsel and processing protection requests.