Trump Supporters Tell Us Why They're Worried About A Rigged Election 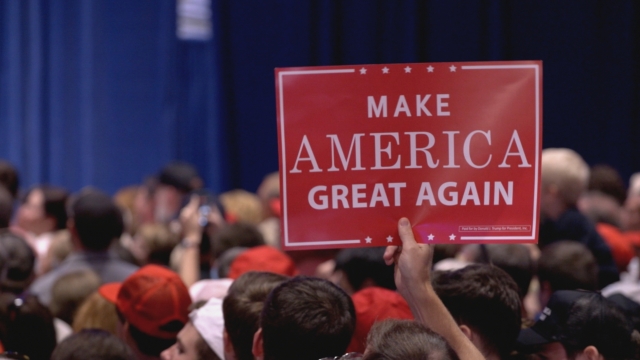 A 2014 study found only 31 credible cases of voter fraud out of 1 billion ballots cast.

Donald Trump has been talking a lot about rigged polls and the idea of a rigged election come November. We came to Greenville, North Carolina, where he's campaigning, to ask his supporters if they're worried about a rigged election and what they'll be watching for at the polls.

Trump supporters are far less likely than Clinton backers to think their vote will be counted accurately in the election. And Trump has gone a step further, asking his supporters to actively monitor the polls for suspected voter fraud.

Fortunately, we have data. And it tells us that voter fraud at the polls is actually a really, really rare thing. A 2014 study at Loyola University found only 31 credible cases of voter fraud out of 1 billion ballots cast, which raises the question, why are voters so worried about it?