Ridgecrest, California Is Under A State Of Emergency After Earthquake 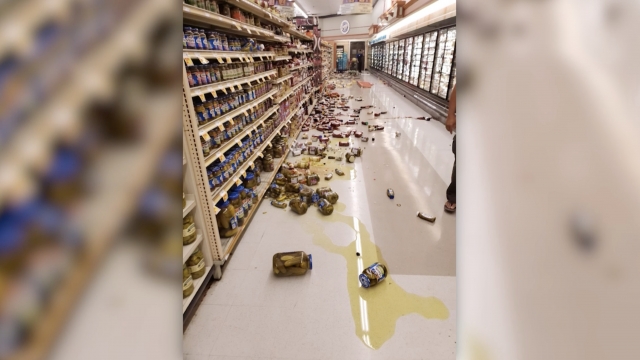 A 6.4 magnitude earthquake hit Ridgecrest, California Thursday morning. The city is under a state of emergency.

The earthquake could also be felt in Los Angeles and Las Vegas. However, most of the damage is in Ridgecrest. Minor injuries have also been reported in the city of almost 29,000.

Kern County emergency crews were busy responding to structure fires. The Ridgecrest hospital had to be evacuated because it's so close to the epicenter and firefighters need to assess the hospital.

It was initially said to be of 6.6 magnitude but was later downgraded to 6.4.

There were at least 159 aftershocks reported after the earthquake.

KTLA reports this is the largest earthquake to hit Southern California in nearly 20 years.