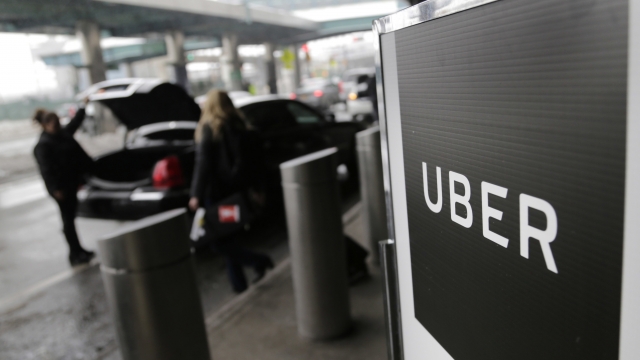 Earlier this week, ride-share companies Uber and Lyft announced temporary surcharges for riders to help address the rising cost of gas for drivers. But some of those drivers say the small fees don't help them enough. 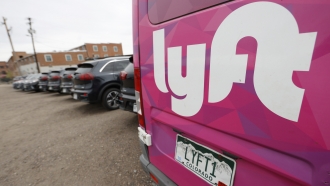 Rienea Sanders has been a professional driver for Lyft, Uber and Black Car Service in Phoenix for five years. With St. Patrick's Day and the first day of MLB Spring Training, the city has attracted a lot of new visitors and people looking for a good time. But instead of being on the road transporting those people around, Sanders is at home.

"We're striking today for safety and more wages," she said.

Sanders is part of a nationwide ride-share strike. She says if it doesn't get the message across then it will continue.

According to Lyft's website, the company is adding a $0.55 fuel surcharge to each ride for at least the next 60 days. Uber also announced a similar fee of $0.45 or $0.55 for each trip. But Sanders says that's unacceptable. 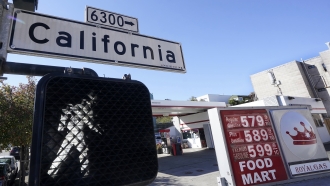 This comes as gas prices across the nation have hit record highs and drivers in the ride-share industry are really feeling the impact at the pump. Sanders says she'd love to get back to work but the financial burden just isn't worth it.

"If you can't pay your bills then you can't expect someone to get in their car and act happy, have conversations and smile at them [riders] when you're on the verge of being put out," Sanders said.