Rick Santorum Tries To Walk Back That CPR Comment 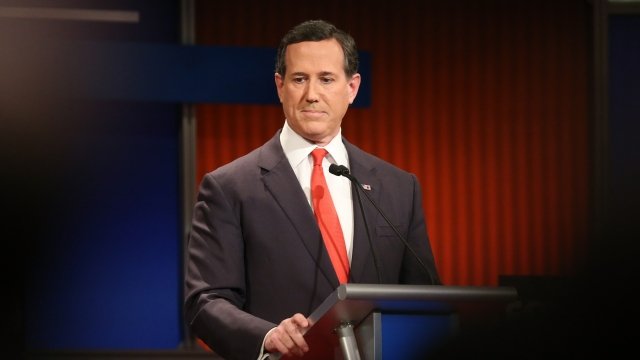 Former U.S. Sen. Rick Santorum said he misspoke earlier this week when he suggested that young people should learn CPR instead of trying to curb gun violence.

He made the comments Sunday on CNN's "State of the Union" — just one day after thousands of protesters rallied across the U.S. to demand tighter gun control legislation.

"How about kids, instead of looking to someone else to solve their problem, do something about maybe taking CPR classes or trying to deal with situations that when there is a violent shooter that you can actually respond to that," Santorum said.

Members of the medical community were quick to criticize Santorum and on Wednesday, he went back on CNN to try and walk back what he'd said. 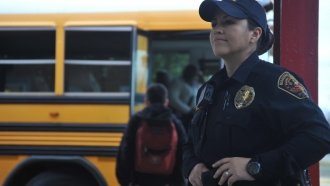 "I obscured the larger point. ... The positive things that have come out of these mass shootings are organizations and people who have actually focused on what we can do on our individual schools and communities, to actually prevent these, these types of things," Santorum said on CNN's "New Day."

Santorum further stated that he respects students' rights to protest.