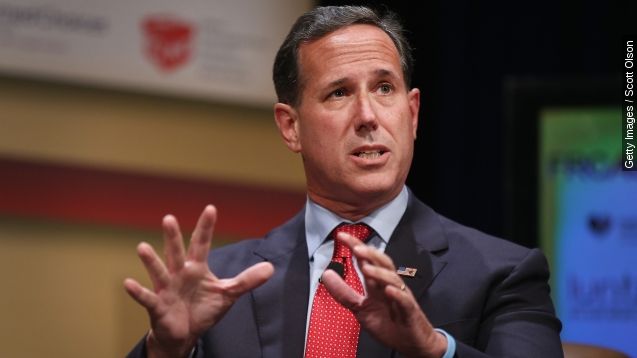 The former Pennsylvania senator consistently polled low throughout his campaign.

Former Pennsylvania Sen. Rick Santorum is dropping out of the race for the GOP presidential nomination.

After dropping out Wednesday, Santorum announced he would be throwing his support behind Sen. Marco Rubio. He told Fox News, "He's a tremendously gifted young man and he is a leader, he's a born leader and someone I just feel a lot of confidence in. He is the new generation."

Santorum's campaign never took off. He often averaged zero support in polls, and never made it to the primary debate stage.

This was Santorum's second run at the White House; his first was in 2012. Santorum registered just 1 percent in the 2016 Iowa caucuses.  (Video via C-SPAN)