Rick Gates Didn't Hold Back In His Testimony Against Paul Manafort 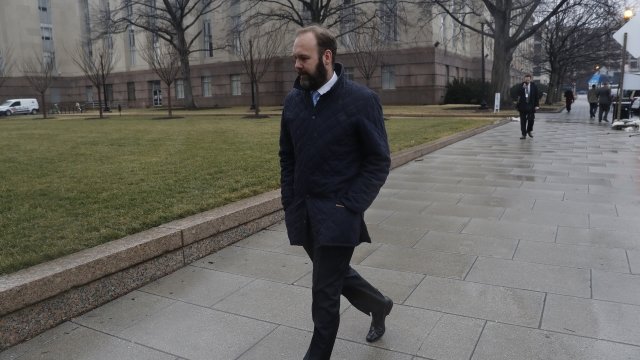 Gates testified against his former business partner Paul Manafort, who's facing a slew of bank and tax fraud charges.

Gates testified he had committed crimes alongside Manafort and at Manafort's direction. According to Gates, the two had 15 foreign accounts they knowingly hid from the U.S. government. Gates also admitted to double-crossing Manafort and cheating him out of hundreds of thousands of dollars.

Gates testified as part of his own plea deal with the special counsel's office. His testimony is expected to continue Tuesday.