Richard Spencer's Lawsuit Against The University Of Cincinnati Is Over 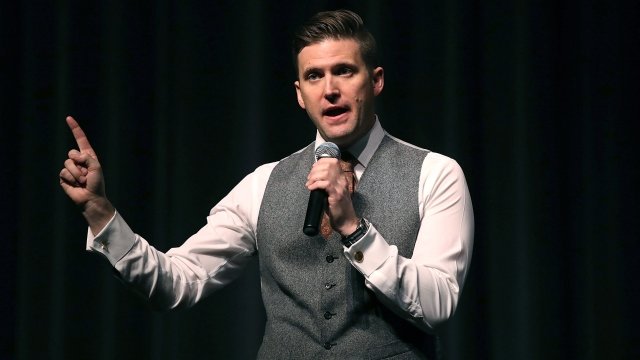 White nationalist Richard Spencer's lawsuit against the University of Cincinnati has ended.

Last year, the school agreed to let Spencer speak on campus in March 2018. UC then asked for a nearly $11,000 security fee — an amount the school said was "a mere fraction" of the costs it expected to incur.

Spencer's representatives filed a lawsuit in January, calling the fee unconstitutional. His team dropped that suit on Wednesday.

UC's president said in a statement this issue has tested the school's commitment to free speech, but that he thinks it's led to positive change. He also said there are no plans for Spencer to speak at UC.