Slain College Student Honored At What Would've Been His Graduation 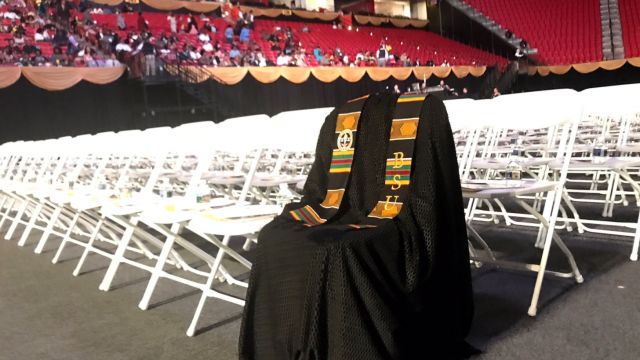 SMS
Slain College Student Honored At What Would've Been His Graduation
By Jamal Andress
By Jamal Andress
May 23, 2017
Richard Collins III's graduation gown was draped over a chair in the front row during Bowie State's ceremony in his memory.
SHOW TRANSCRIPT

Richard Collins III was honored during what would have been his college graduation from Bowie State University on Tuesday.

Collins' graduation gown was draped over a chair in the front row during Bowie's ceremony in his memory.

Bowie State offered a moment of silence for the slain student during the graduation.

Collins was stabbed Saturday by a University of Maryland student while visiting the college's campus. 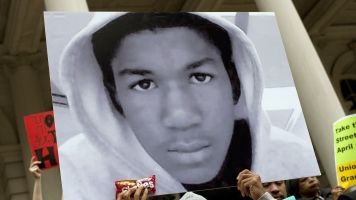 Trayvon Martin Will Be Given A College Degree

The suspect was arrested at the scene and has been charged with first-degree murder.

The FBI is investigating the killing as a possible hate crime. The suspect is a member of a Facebook group called the "Alt Reich: Nation." University of Maryland police called the stabbing "unprovoked."

The Collins family was seated in the front row during the ceremony to accept his diploma. Collins was set to graduate with a degree in business administration with plans to serve his country in the U.S. Army.

"One of our graduates in the prime of his life has fallen victim to an unprovoked assault. Yet one more manifestation of the senseless violence permeating our society. ... I'm praying God's comfort for his family and for all of us who are in mourning," the Bowie State University president said.