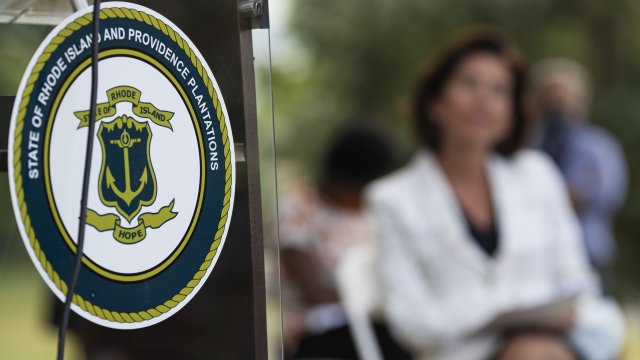 Across the country, statues of confederate leaders are coming down. There are debates on whether to change the names of certain streets, cities and schools. And come November, it could include the state of Rhode Island.

One petition to change the state's name has garnered over 7,200 signatures. It says, "Some Rhode Islanders pride themselves on living in the 'smallest state with the longest name'. But, the history of how we got this name is often forgotten."

In 2010, a vote to change Rhode Island's name failed with 78% voting against the idea.

Similar discussions are happening across the country. In Ohio, a petition to change the state's capitol of Columbus to a new name has garnered over 48,000 signatures. The city is named after Christopher Columbus whose treatment of Indigenous people has been criticized for years.